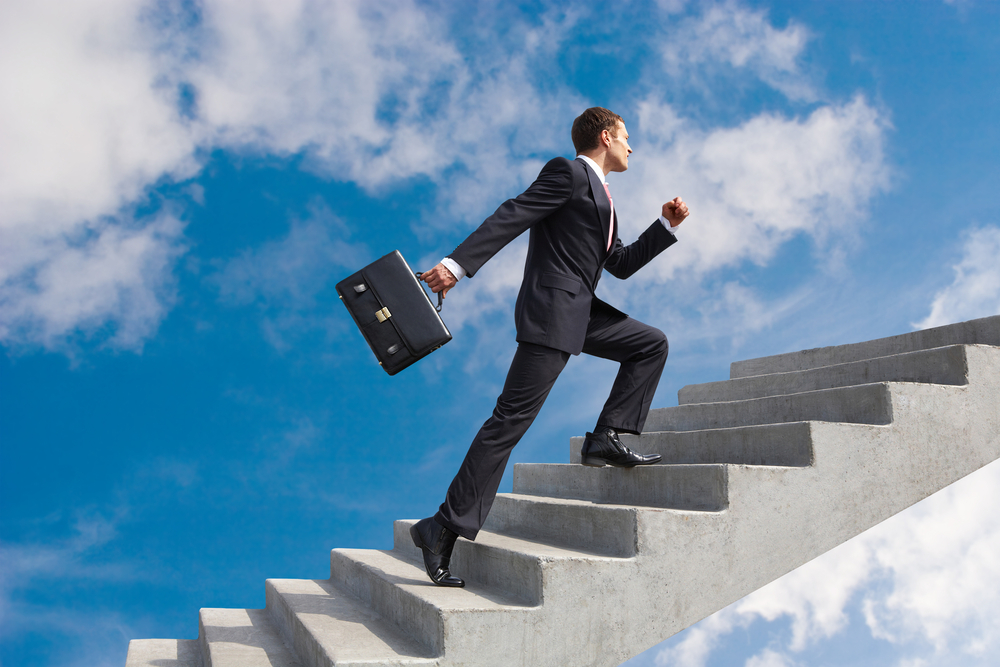 Washington, D.C. Department of the Environment issued the following announcement on March 6.

Today, Mayor Bowser announced that Kate Lee will serve as the inaugural Director of the Office of Urban Agriculture within the DC Department of Energy and Environment (DOEE). The Office will aim to create a national model for urban farming by increasing food production in all eight wards of the District and supporting a more sustainable, equitable, and resilient food system.

“Kate has been a leader in DC’s urban farming community for nearly a decade, so we are excited to have her lead our Office of Urban Agriculture,” said DOEE Director Tommy Wells. “Her expertise in urban food production and passion for community engagement will play a vital role in cultivating a national model for urban agriculture here in the District.”

With over nine years of experience in urban agriculture in the District, Kate has in-depth understanding of DC’s agricultural landscape and has partnered extensively with agencies such as the Department of Consumer and Regulatory Affairs and Department of Parks and Recreation. In her immediate past position as Farm Director for DC Greens, Kate led operations, development, and community engagement around several urban farms. This included working with government and community partners to design The Well, an urban farm and community wellness space in Oxon Run Park, and managing the one-acre K Street Farm.

Washington, D.C. Department of the Environment