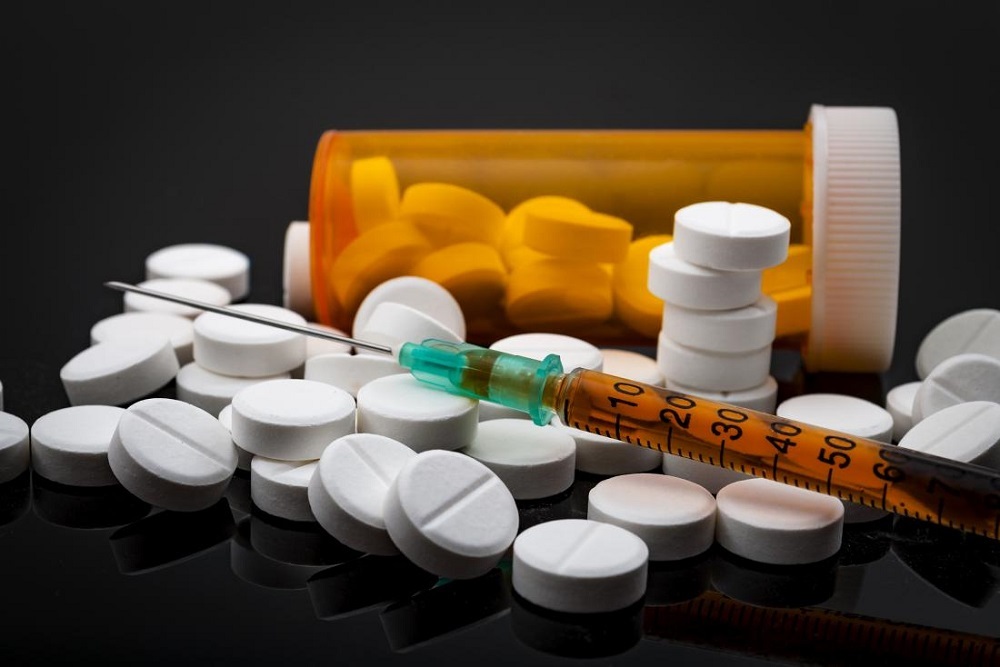 A previously unreleased database from DEA tracking prescription painkillers showed that the highest per-capita opioid death rates from 2006 to 2012 were in rural communities in West Virginia, Kentucky and Virginia, with more than three times the national average of 4.6 deaths per 100,000 residents. Thirteen of those counties had an opioid death rate more than eight times the national rate.

Zippy Duvall, president of the American Farm Bureau, said, “We have seen firsthand the destructive force of opioids in rural communities, and our research shows that three out of four farmers have been impacted. That’s why we stepped up to address this crisis. We stand with the families and communities that have been affected, and we continue the fight against opioid addiction in our partnership with National Farmers Union through our Farm Town Strong campaign. If someone you know is struggling, it’s important for them to know that there is hope.”

Roger Johnson, president of National Farmers Union, said, “The new data released by DEA highlights what we already know about the impact of opioids on farm country: Rural areas are being disproportionately impacted by opioid addiction. This is an issue we’ve been all too aware of for too long, and we have mobilized resources and partnerships over the past two years to help address this crisis. We are Farm Town Strong, and we will continue to work together to address the serious issues identified in today’s news.”

The American Farm Bureau and National Farmers Union, in conjunction with USDA Rural Development, launched the Farm Town Strong campaign in January 2018 to provide information and resources to help those struggling with opioid addiction. For more information, and to find help, please visit farmtownstrong.org.