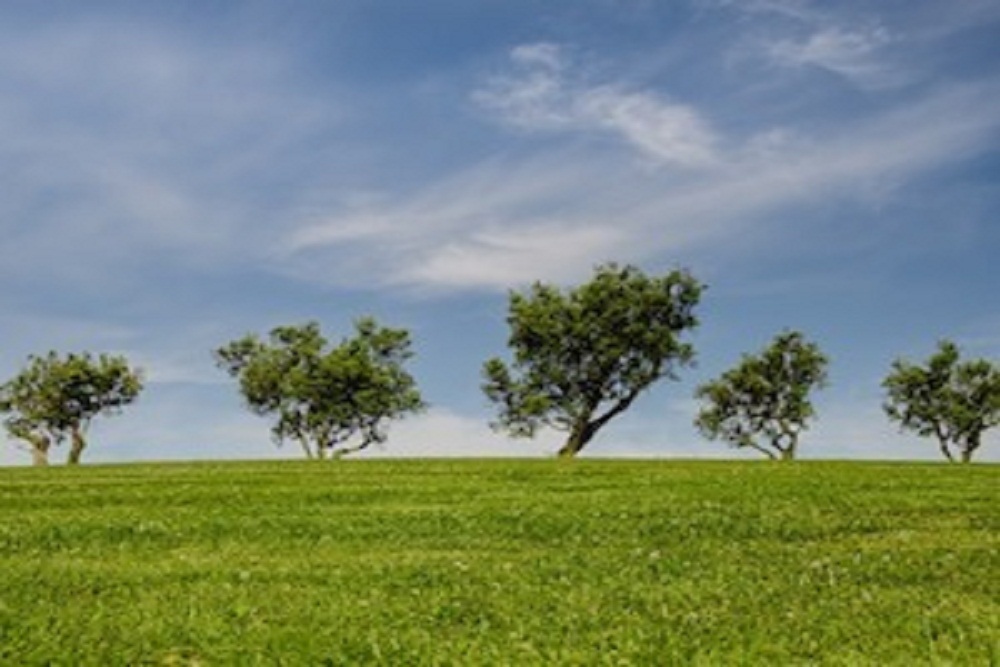 U.S. Senator Ed Markey of Massachusetts and U.S. Representative Alexandria Ocasio-Cortez of New York today released a framework for what they call a “Green New Deal.” The resolution is meant to kickstart broad discussions on how the U.S. will both mitigate and adapt to climate change, which is current projected to drastically alter the U.S. economic and social stability.

“Farmers Union members understand the need for action on climate change, and they will be active in ensuring farmers have the tools and incentives they need to both adapt to and help mitigate climate change.

“American family farmers are primary stakeholders in the battle against climate change, as they’ve been withstanding increasingly devastating natural disasters, including floods, drought, wildfires and hurricanes. The impacts on not only their individual bottom lines, but also on their communities, have already been significant, and they will be exacerbated by more severe disasters.

“NFU stands ready to work with Congress to ensure that federal legislation recognizes what’s at stake for farm families and rural communities, and what potential we have to offer national and global efforts to sequester carbon and curb the worsening effects of climate change.”