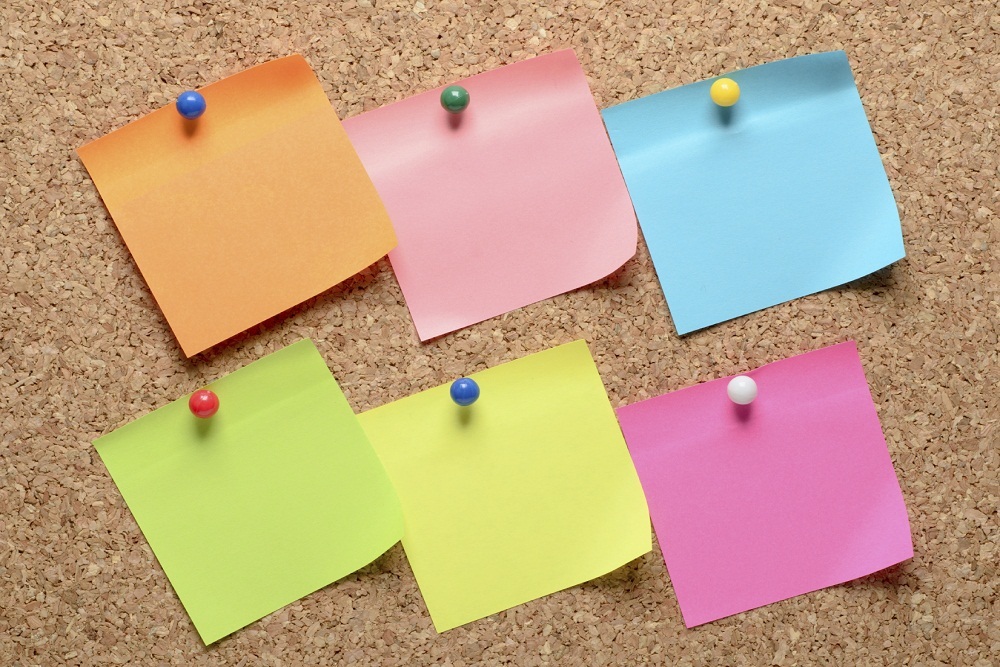 Colorado Department of Public Health and Environment issued the following announcement on Jan. 10.

Work-related deaths in Colorado decreased slightly between 2016 and 2017, according to data released by the Colorado Department of Public Health and Environment. In 2017, there were a total of 77 fatal work injuries recorded, a 5 percent decrease from the 81 reported in 2016. The fatal injury rate also decreased to 2.8 per 100,000 full-time equivalent workers from 3.0 in 2016.

The figures, available on the Bureau of Labor Statistics website, indicate work injuries involving transportation remained the most common cause of work-related deaths in Colorado in 2017, accounting for 49 percent (38 workers). Falls, slips or trips were the second-most prevalent cause of work-related deaths, up to 14 fatalities in 2017 from eight in 2016. By industry, there were 19 fatalities in trade, transportation and utilities, and 19 in construction. Fatalities in the construction industry increased 58 percent, from 12 fatalities in 2016. Some numbers below are not included in totals, because some data do not meet the Bureau of Labor Statistics publication criteria.

Causes of work-related deaths in 2017

Transportation-related deaths continued to be the leading cause of work-related deaths in Colorado, with 38 deaths accounting for 49 percent of the state’s 77 occupational fatalities during 2017. Of these 38 deaths, 29 were roadway accidents.

Fourteen deaths were from falls, slips or trips.

Eleven deaths were from violence and other injuries by people or animals.

Eight deaths were from contact with objects and equipment.

Six deaths were due to other causes.

There were 19 fatalities in the trade, transportation and utilities industry.

Natural resources and mining deaths increased to 10 fatalities in 2017 from nine in 2016. Of those 10 fatalities, six were in the mining, quarrying, and oil and gas extraction industries.

Fatalities in government workers decreased 50 percent, from 10 fatalities in 2016 to five in 2017.