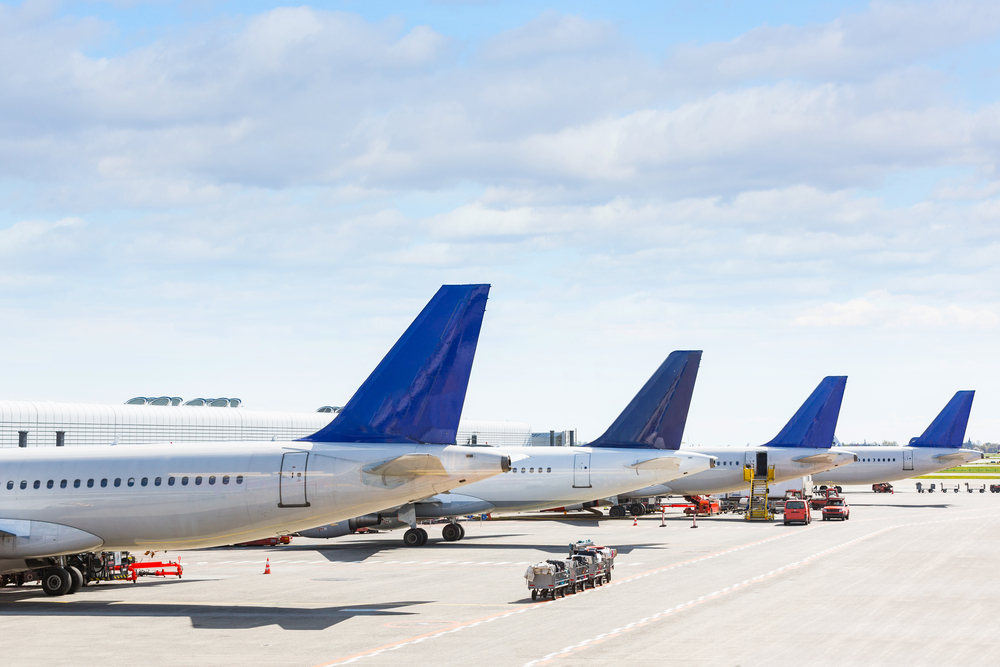 Port of Oakland Director of Aviation, Bryant L. Francis notes, “We are pleased to see the ever-expanding roster of destinations continue to foster increased passenger traffic at OAK. This growth represents the popularity of our airport and air service, as greater numbers of travelers consistently choose to fly the East Bay way.”