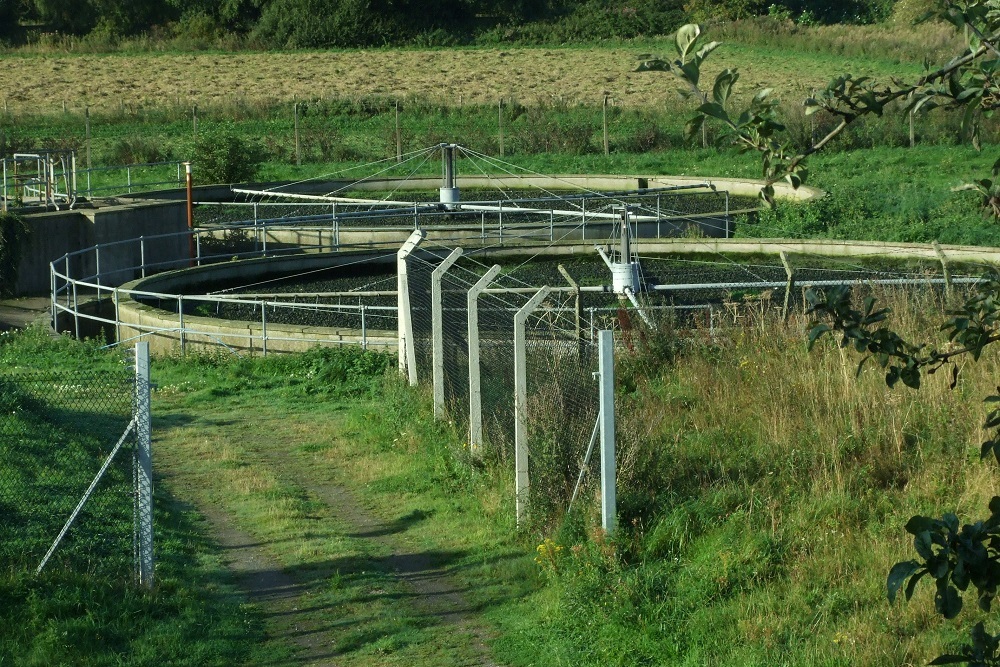 The city of Palmer, Alaska, will pay a $192,162 fine and upgrade its wastewater treatment plant under a settlement agreement over its violations of the Clean Water Act, the Environmental Protection Agency announced recently.

The EPA said the Palmer treatment plant uses a “lagoon system” to treat sewage and service about 12,000 people, and that from June 2010 to February 2015 it reported more than 2,000 pollutant discharge violations for ammonia, fecal coliform, biochemical oxygen demand, total suspended solids and pH. It has reported more violations since then, as well.

The settlement was made with the EPA, the U.S. Department of Justice and the State of Alaska. It includes an agreement to implement a modernized facility upgrade by 2018.

“By upgrading their wastewater treatment system and protecting the environment, the city of Palmer is investing in the future,” Ed Kowalski, director of the EPA’s Office of Enforcement and Compliance, said. “Their new, state-of-the-art plant will give them much-needed flexibility to accommodate future growth while safeguarding people’s health as well as the fish and wildlife that help make Palmer an attractive place to live, work and play."