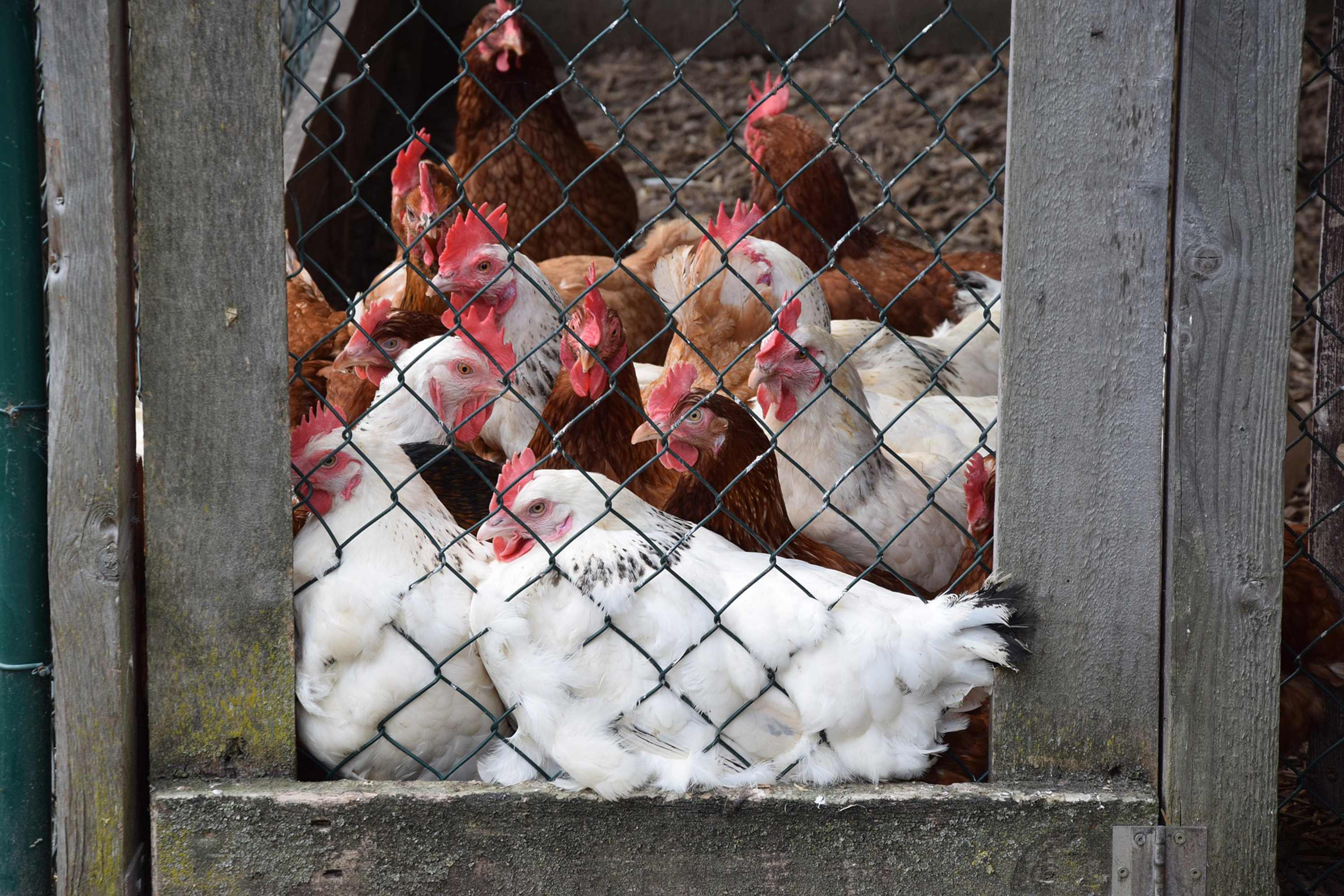 Under the agreement with the EPA, Pitman will also execute two local environmental projects valued at approximately $200,000.

Poultry from the Sanger facility is sold under the brand name Mary's Free Range Chicken.

The EPA inspected the facility in November 2014 and determined that Sanger violated the Clean Air Act's Risk Management Program, which is meant to prevent the accidental release of extremely hazardous substances into the air.

“The inspection was prompted by a release of 2,700 pounds of anhydrous ammonia at the facility in September 2014 that led to the hospitalization of 15 employees,” the EPA said.

The EPA also said smaller releases of the toxic chemical occurred in May and July of 2016, resulting in the need for medical treatment for four employees.

"Companies using hazardous chemicals must take steps to ensure the safety of nearby residents and their workers," Alexis Strauss, the EPA's acting regional administrator for the Pacific Southwest, said. "We appreciate Pitman Farms' recent efforts to install new refrigeration equipment to reduce the chance of ammonia releases.”