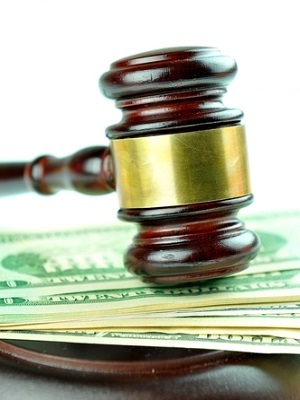 Hancock Foods, which owns a blueberry processing plant and cold storage warehouse in Hancock, Maine, will pay two fines related to its use of the refrigerant anhydrous ammonia under a settlement with the Environmental Protection Agency.

"Hancock has worked cooperatively with EPA through this process and has worked hard to correct its violations," Curt Spalding, regional administrator of EPA's New England office, said in the release. "These air and reporting laws help protect public health, first responders and our environment."

In 2012, Hancock Foods was inspected by the EPA and inspectors found “potentially dangerous conditions relating to the ammonia refrigeration processes,” EPA said.