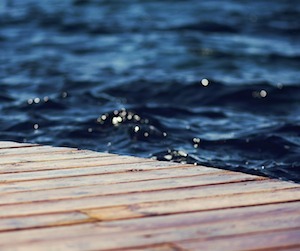 The Environmental Protection Agency's final cleanup plan, known as a Record of Decision (ROD), covering 10 miles of the Lower Willamette River, part of the Portland Harbor Superfund Site that goes through the heart of Portland, Oregon, has been released, EPA said in a news release.

“This is a very strong cleanup plan, thanks in large part to the quality of the public comments we received,” Dennis McLerran, EPA’s regional administrator for the Pacific Northwest and Alaska, said in the release. “Under the final plan, we’ll be removing more contaminated sediment sooner, which means risks will be lower and the river will be safer faster. Input from the public, tribes, state and local government, environmental groups and business and industry helped us hone our plan and make it more responsive to people’s concerns.”

“Approximately 1,774 acres of the site with lower contaminant levels are expected to recover naturally over time; active cleanup work at the site is now expected to take as much as 13 years and cost approximately $1 billion,” EPA said.