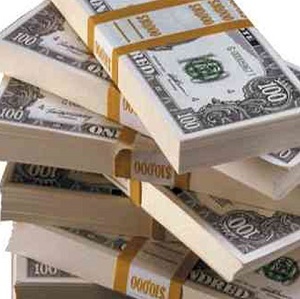 The allegations stemmed from an investigation into the company's sale of a fuel additive, called Mixed Alcohol, that was not registered with the EPA, the EPA said in a news release announcing the settlement. Tauber Oil, which manufactures and markets petroleum and petrochemical products, ceased the sale of the additive and agreed to pay a fine of $700,000, the EPA said.

The EPA release said Tauber Oil produced the additive by blending numerous alcohol streams. According to the EPA, the company subsequently sold about 1.9 million gallons of the additive without registering it with the regulators prior to its distribution. The EPA also said Tauber Oil failed to meet Clean Air Act requirements. The EPA said regulation of fuel and its additives is "substantially similar" to the process of certifying motor vehicles.

The details of the settlement and order were lodged in the U.S. District Court for the Southern District of Texas.