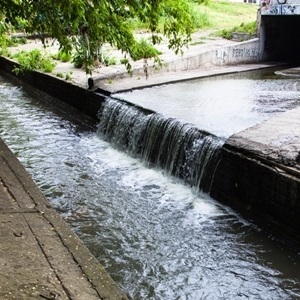 A settlement has been reached between Potomac Electric Power Company (Pepco) and the Department of Justice and U.S. Environmental Protection Agency for alleged violations of Pepco’s Clean Water Act permit at its Anacostia service center in Washington, D.C., EPA said in a news release.

The settlement requires Pepco to pay a $1.6 million civil penalty and inact measures to cut down on metals in stormwater that flows into its drainage system. Pepco will also install an in-pipe treatment system to further treat the stormwater, which discharges into the Anacostia River, EPA said.

“This agreement will aid the continuing recovery of the Anacostia River by cleaning up contaminated stormwater from this Pepco facility,” John Cruden, assistant attorney general, said in the release. “This is part of the ongoing and substantial efforts by EPA and the Department of Justice to address sources of water pollution and bring great American rivers like the Anacostia back to health.”

A complaint was filed in October 2015 in the U.S. District Court for the District of Columbia alleging violations of limits in the EPA Clean Water Act permit for metals, such as copper, zinc, iron and nickel, and total suspended solids (TSS), the EPA said.