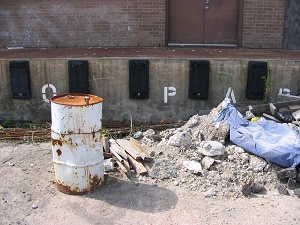 A $200,000 grant has been awarded by the U.S. Environmental Protection Agency to pay for a cleanup and redevelopment plan for the former Thompson Electronics/former GE Sherman Park brownfield site in Indianapolis.

Indianapolis-based Near East Area Renewal was awarded the grant and is among 19 recipients of grants worth $3.8 million to create a plan for cleanup and reuse of brownfield sites as part of the Brownfields Area-Wide (AWP) program.