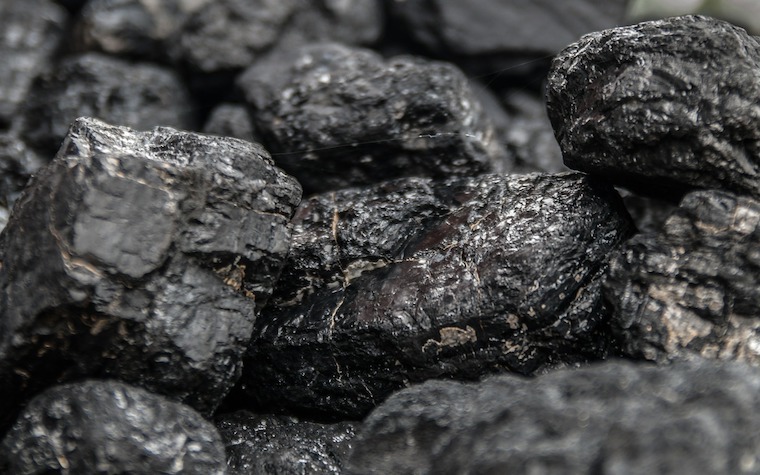 The coal ash currently lying as waste in a dormant Goldsboro, North Carolina, power plant might soon serve a new purpose as an ingredient in concrete products.

Duke Energy, which owns the shuttered H.F. Lee Plant in Wayne County, originally planned to relocate the four coal ash basins to a lined structural fill in Lee County. But it recently announced new plans to remove, recycle and reprocess the material to serve a more useful purpose.

"This is the latest step forward in safely closing coal ash basins and represents a significant investment in the Goldsboro community, which benefits customers and the local economy," Millie Chalk, Wayne County's government and community relations manager, said.

Moving the ash to a landfill will remain an option in case the state requires it.

Duke chose the H.F. Lee site for this project based on its location, the amount and quality of coal ash it contains, and its closure deadline.

"The ash currently stored at H.F. Lee is what's left after providing safe and reliable energy to our customers for more than 60 years," Chalk said. "This recycling project represents an exciting opportunity to repurpose this material into a valuable product."