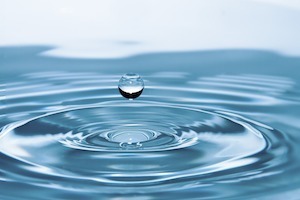 The IWTP has been in place since October 2015 as part of the EPA’s response to the Gold King Mine incident, which released heavy-metal contaminated water into the area. The EE/CA includes an analysis of the effectiveness, implementability and cost of continuing to operate the IWTP as it is currently configured and the EPA’s recommended action, which is that the plant should remain open and continue to operate as it has been.

The plant’s continued operation would be part of the agency’s overall remedial action at the Bonita Peak Mining District Superfund site, which will also include evaluations of the area’s hydrology, how contamination is affecting the area’s water quality and what other actions can be taken to address that contamination.

The EPA is accepting public comments on the EE/CA, which is available online, and will review all comments received through Dec. 14, in making its final determination on continuing the IWTP’s operations. If the agency decides to continue the IWTP, it will generate a Non-Time Critical Removal Action (NTCRA) Memo to transition the plant’s operations from an emergency removal action.