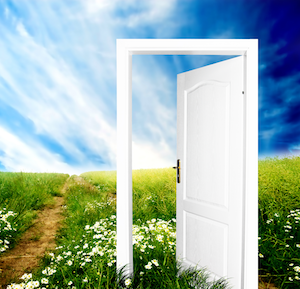 The Environmental Protection Agency recently began testing the indoor air quality of six homes in Ann Arbor, Michigan, to determine if releases of contaminants from an adjacent dry cleaner are putting the residents as risk.

The EPA is assessing Ann Arbor’s Armen Cleaners, a business more than six decades old, to determine any potential health risks posed by releases of tetrachloroethylene, a dry cleaning solvent also known as PCE or PERC.

Contamination near the building, in soil and groundwater, was discovered in 1985. The Michigan Department of Environmental Quality (MDEQ) has taken various steps to determine and mitigate its impact in the intervening years, including working with the EPA in 2003 to determine whether the fumes were affecting the surrounding neighborhood in terms of water quality. MDEQ also installed water monitoring wells to monitor a PCE-contaminated groundwater plume.

During a more recent review of all of Michigan’s dry cleaners, the Michigan Department of Health and Human Services confirmed that residential buildings near Armen Cleaners are affected by releases of PCE. The department requested the EPA’s assistance in determining the extent of that impact.