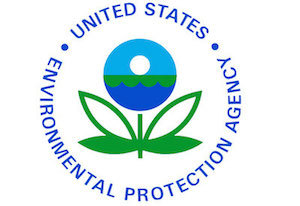 The awards, created in 2016, honor companies in a range of categories based on their efforts in the Green Power Partnership program. This year’s winners boast accomplishments like meeting 100 percent of their electricity needs through renewable energy and long-term contracts that allow for further development of the national market.

“Green power is becoming more affordable and mainstream because of leaders like the Green Power Leadership Award winners,” Janet McCabe, acting assistant administrator for EPA’s Office of Air and Radiation, said. “I commend the work they do to grow the renewable energy market and spur innovation, and as we continue to act on climate, I encourage them to continue to set a high bar for others to achieve.”

The Green Power Partners of the Year for 2016 are Cisco Systems, Jackson Family Wines and State University of New York at Buffalo.