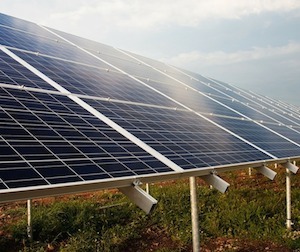 Maplewood, Missouri, recently won the Environmental Protection Agency’s (EPA) Green Power Community of the Year Award for 2016 based on the community's continued excellence in demonstrating the benefits of expanded green power support.

“Green power is becoming more affordable and mainstream because of leaders like the Green Power Leadership Award winners,” EPA Office of Air and Radiation acting Assistant Administrator Janet McCabe said. “I commend the work they do to grow the renewable energy market and spur innovation, and as we continue to act on climate, I encourage them to continue to set a high bar for others to achieve.”

Maplewood saw a more than 300 percent increase in the use of renewable, certificate-based green power, amounting to more than 6 million kilowatt hours annually and more than 5 percent of the community’s total electricity use.