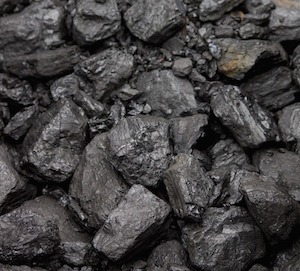 Southern Coal Corp., based in Roanoke, Virginia, and 26 affiliated companies recently settled with the Environmental Protection Agency (EPA) and the U.S. Department of Justice following allegations of Clean Water Act violations related to discharges of polluted wastewater from mining operations in Appalachia.
“Discharging pollution from coal mining into waterways is a serious threat to clean water, and that’s why EPA stepped in on behalf of communities across Appalachia,” EPA Office of Enforcement and Compliance Assurance Assistant Administrator Cynthia Giles said. “Companywide compliance programs like the one Southern Coal Corporation will establish are critical to protecting our lakes, rivers and streams and the people who depend on them.”
Under the terms of the settlement, Southern Coal and its affiliates will update their processing operations to prevent discharges through measures bearing a $5 million price tag. The companies will also establish a $4.5 million letter of credit and standby trust which will be used to implement the promised performance upgrades in the event the companies do not do so themselves. The company will also pay a $900,000 civil penalty, which will be divided among the federal government and Alabama, Kentucky, Tennessee and Virginia, who were co-plaintiffs.
“This settlement is designed to bring the companies into compliance with the Clean Water Act and requires actions that should prevent future violations,” Justice Department Environment and Natural Resources Division Assistant Attorney General John Cruden said. “We appreciate our state partners working with us on the consent decree and for their joint oversight efforts with us in the future.”