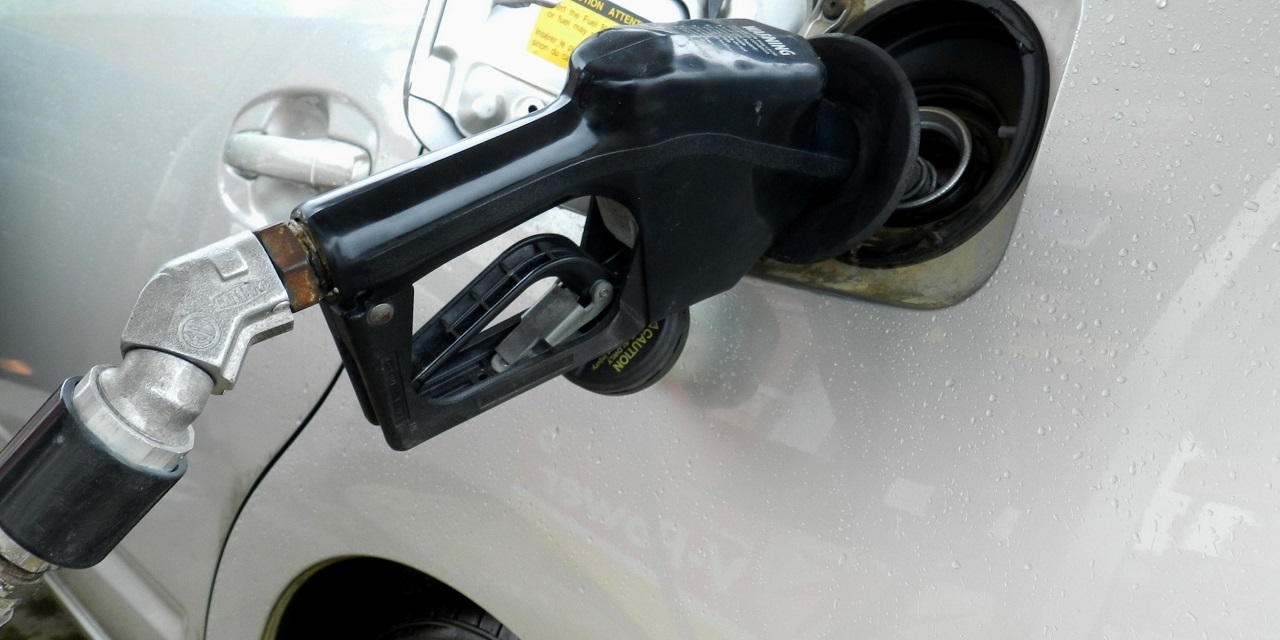 U.S. lawmakers should stop trying to reform the Renewable Fuel Standard (RFS), recognize it is a failure and let the market resume control of the nation's fuel supply, a Heritage Foundation official believes.

"Congress should not tinker around the edges with attempts to reform the RFS," Heritage Foundation Herbert and Joyce Morgan Fellow Nicolas D. Loris said. "Policymakers should recognize the mandate is a failure, and the government has no legitimate place propping up one energy source or technology over another. Congress should eliminate the RFS entirely, and empower free enterprise to drive fuel competition and choice."

Loris made his statements during testimony before the House Committee on Oversight and Government Reform's Subcommittee on the Interior and the Subcommittee on Healthcare, Benefits, and Administrative Rules earlier this year. The purpose of the hearing was to examine the EPA’s management of the Renewable Fuel Standard (RFS) program.

The RFS requires huge amounts of renewable fuel, mostly commonly ethanol, to be mixed into transportation fuel sold throughout the U.S. The RFS was created in 2005 in the Energy Policy Act of that year, and was expanded in the Energy Independence and Security Act of 2007, which mandated that billions of gallons of ethanol be blended into gasoline each year, largely at the discretion of the EPA. Under the 2007 act, the amount is scheduled to peak at 36 billion gallons in 2022.

The EPA has been issuing retroactive mandates because of delays in issuing annual blending mandates, according to the hearing's background information. Last November, the EPA released the final renewal fuel volume obligations for 2014, 2015 and 2016, for a total volume of fuel blended into the national supply of 16.28 billion gallons, 16.93 billion gallons and 18.11 billion gallons for those years respectively.

At the beginning of his testimony, Loris told committee members his testimony should not be construed as representing any official position of The Heritage Foundation. He then proceeded to tell the committee that the RFS is not turning out as expected.

"To rationalize the RFS, policymakers promised reduced dependence on foreign oil, a new source of cleaner energy to lower gas prices, a stronger economy and an improved environment," Loris said. "None of this has materialized. Instead, the quota caters to special interest groups, and has adverse effects on the economy and the environment. Subsidizing biofuel production benefits a select few, and spreads the costs amongst the rest of American families and businesses. Even within the agricultural community, biofuel handouts reward those connected to the policy and adversely affect large parts of rural America."

The difficulty with the RFS isn't in the use of biofuels, but in mandates that dictate production and consumption of the fuel, Loris said.

"Having politicians centrally plan energy decisions best left for the private sector distorts markets, and demonstrates the high costs and unintended consequences of government control," he said. "The RFS distorts commodity production and prices, artificially raises the price of fuel and food, and has adverse environmental effects. The alleged climate benefit increasing biofuel use is dubious at best. Even under the assumption that switching from oil to biofuel would reduce greenhouse gas emissions, the impact of the switch on the Earth’s temperature would be negligible."

Later in his testimony, Loris described the RFS as one of the most egregious examples of government meddling in the energy economy. The RFS biofuels mandate provides preferential treatment to corn and soybean production at the expense of other agricultural products. That, Loris said, artificially eliminates the risk and competition that usually drive innovation and economic growth.

The resulting economic and environmental problems have attracted criticism from a wide range of environmental organizations, world hunger activists, economists, energy companies and many in the agricultural community, Loris said.

"Besides the near universal outcry, the policy itself is reaching a breaking point as basic assumptions about the future on which it was built, such as national gasoline consumption and the commercial viability of advanced biofuels, are crumbling," Loris said. "Yet powerful biofuel lobbies have thus far successfully wooed Congress to withhold action on the RFS and its destructive economic and environmental effects."