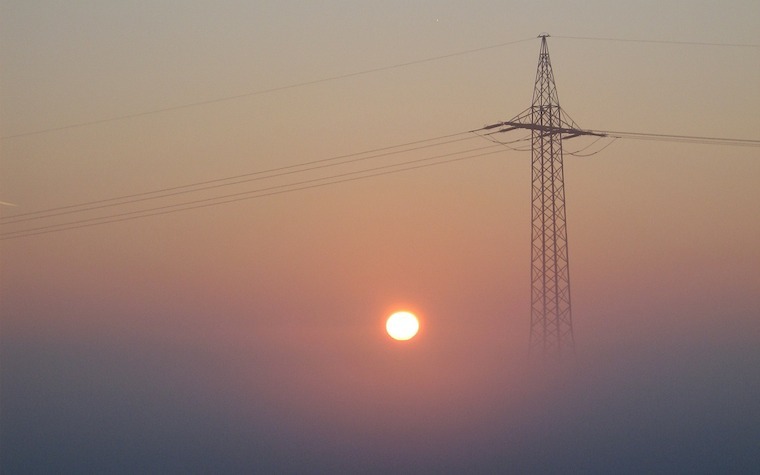 A former top energy official in the Obama administration says the Clean Power Plan (CPP) will have virtually no impact on the environment yet will drastically increase electricity costs — an outcome the energy expert characterized as “all pain, no gain.”

During a House subcommittee hearing last Thursday, Charles McConnell, who served as assistant energy secretary for two years under President Barack Obama, said that while he acknowledges that carbon dioxide emissions plays a major role in climate change and requires an energy strategy nationally and globally, it is clear scientifically and technically “that the Environmental Protection Agency's CPP is not a plan that will significantly impact global CO2 emissions.”

“To get some perspective on how irrelevant EPA’s plan is, after exacting tremendous pain on the U.S. economy and ratepayers, a full year’s worth of annual reductions in 2025 would be offset by Chinese emissions in just three weeks,” McConnell told the Committee on Science, Space, and Technology Subcommittee on Environment.

McConnell added that under the CPP, carbon emissions will be reduced globally by 0.02 percent, which will decrease the global temperature by 0.01°F and result in a sea level rise reduction of 1/100th of an inch — “which equates to the width of two human hairs,” he said.

What he will recognize, he said, is that the CPP will cause “double digit electricity price increases in over half of our states, not to mention the hidden costs of this regulation.”

The hidden costs of the CPP stretch beyond just the generation of the electricity, and include the cost of transmission upgrades and reliable back-up generation, McConnell said.

“What we need to be working on is sustainable energy. ‘Sustainable’ means it is accessible — meaning not only that we have steady access to the energy source to make it, but that it can produce consistently available, ‘always on’ power; affordable, which means we are not jacking up consumers costs by using it; and environmentally responsible, and I submit to you that every major source of energy we have today can be used in an environmentally responsible manner,’ he said. “There are plenty of so-called environmentalists that won’t admit that or don’t even understand it. They are in denial about solutions.”

McConnell said that when the EPA began to devise the CPP, the EPA asked the Office of Fossil Energy, which he ran, to “comment only on an EPA-defined concept of resource adequacy,” and not reliability.

Resource adequacy, McConnell explained, means that there is greater capacity to generate power than predicted demand.

“But the real measure we are concerned with is reliability — whether that power is available where it’s needed, when it’s needed, and available on a constant basis,” he said. “This is the kind of linguistic mumbo jumbo often offered by that agency, meant to sound like a thoughtful theoretical capacity analysis, that if deployed, could meet demands. It’s theoretical, but it is surely not useful!”

Viewed by many as the most aggressive effort to reverse the effects of climate change, the CPP requires states to meet targets for reductions in carbon dioxide emissions from power production.

The CPP, however, was placed on hold in February after the U.S. Supreme Court halted the EPA’s plan and ruled that states should not be forced to pay the high costs imposed by the plan. The ruling came after 27 states sued to halt the elaborate plan set to impose strict regulations on local governments.

“Science and technology requires real understanding and real analysis,” McConnell said. “The CPP is not worthy of that as it simply does not meet the test of impactful environmental regulation, which makes its high costs, its likely degradation of electric reliability, and EPA’s unauthorized expedition into energy policy all the more disturbing.”

McConnell is a 35-year veteran of the energy industry, and now serves as the executive director of Rice University's Energy and Environment Initiative.