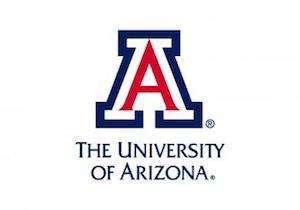 The University of Arizona recently earned Environmental Protection Agency (EPA) recognition for its successful food recovery program, which saw food recovery at the university increase by 1,232 percent from 2013 to 2014.

The program, called Compost Cats, is an Associated Students of the University of Arizona (ASUA) initiative and runs in partnership with the Tohono O’odham Nation’s San Xavier Co-operative Farm and the City of Tucson. The program has composted approximately 10.4 million pounds of material in the past five years and diverted 3.4 million pounds from the landfill last year.

“We are proud to take part in the EPA Food Recovery Challenge,” ASUA Sustainability Coordinator Chet Phillips, who is also the co-founder and program coordinator for Compost Cats., said “We are also proud to have the EPA recognize that food waste is an especially serious problem in Southern Arizona due to the 2 million tons of produce entering the U.S. through the port at Nogales each year. We could never have been successful without the City of Tucson and the San Xavier Co-op Farm, and other partners in this community.”