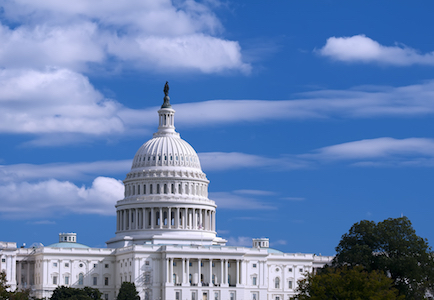 The House Committee on Energy and Commerce recently issued a fact sheet on H.R. 4775, the Ozone Standards Implementation Act of 2016, which would ease the implementation process of the Environmental Protection Agency’s (EPA) ozone standards for states.

The bill comes in the wake of the EPA’s 2015 update of the National Ambient Air Quality Standards (NAAQS) for ozone, which was issued last October. The agency has been setting standards for ground-level ozone since 1971, which is part of the Clean Air Act’s NAAQS program. The EPA has updated the ozone standard four times, in 1979, 1997, 2008 and 2015, but it only issued implementation regulations for the 2008 update in March 2015. Because of the 2015 update to the standards, states are responsible for implementing two ozone standards at the same time, and some states are finding challenges in the implementation program, such as issues with foreign emissions and exceptional events.

H.R. 4775 would take a phased approach to implementing the 2008 and 2015 standards, move the final designation date for the 2015 standards to 2025, and align permitting requirements to the phased schedule. The bill would also impact the implementation program, changing the review and revision protocol for the EPA, amongst other measures.