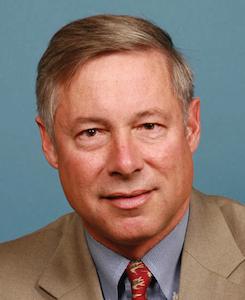 The Brick MACT rule would regulate emissions related to the industry, but many stakeholders have said that the implementation costs on brickmakers, which are typically small businesses, would be to high, resulting in a loss of thousands of jobs.

“Most companies that find themselves threatened by this rule are small businesses — many are family owned — and the industry is still dealing with the effects of the recession and the weak recovery that continues to suppress demand for bricks and other building materials,” U.S. Rep. Fred Upton (R-MI), who chairs the Energy and Commerce Committee, said. “Today the House put brickmakers and their thousands of direct and indirect jobs in Michigan and across the country first. The bipartisan BRICK Act is matter of fairness and commonsense.”