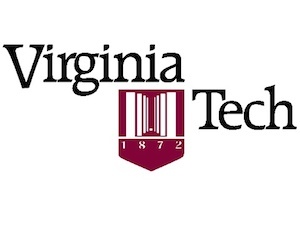 Virginia Tech University recently won an $80,000 grant from the Environmental Protection Agency (EPA) to sample and analyze drinking water from 271 homes in Flint, Michigan, which were previously tested in August 2015.

The university will be working with local residents to collect the samples, which will allow the EPA to measure the impact of the recovery efforts. Specifically, the analysis will quantitatively demonstrate any reductions to lead levels since the initial sampling. In the intervening time, the city changed its water source back to the Detroit water system in October, and, in December, added more phosphates to the water to reduce the corrosion that was leading to lead leaching.

On the ground, the EPA’s efforts defined under its January 2016 emergency order are currently overseen by the Flint Safe Drinking Water Task Force. Flint residents should still be using NSF-certified filters at their homes, a measure that the EPA sampling and testing has shown to be effective in removing lead. The agency still suggests that pregnant and breast-feeding women, children under six years old and other vulnerable populations should use bottled water only. To minimize chances for exposure, residents should also clean their faucet aerators once a week.