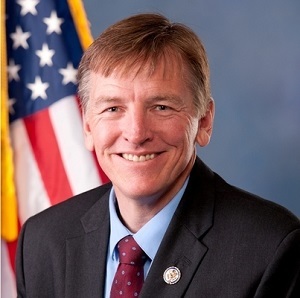 “In late October, the EPA once again moved the goal posts by unilaterally publishing a fundamentally flawed new regulation that dramatically lowered the ozone standard for communities throughout the nation,” Gosar said. This blatant overreach, not based on the best available science, will kill tens of thousands of jobs annually and cause more harm to our economy than any regulation in the history of this great country.”

The report shows that the EPA’s new National Ambient Air Quality Standard (NAAQS) for Ozone, which was lowered from 75 parts per billion to 70, will make up to nine counties in Gosar’s home state, representing 97 percent of its economy, non-compliant.

“This out-of-control agency, under the leadership of President Obama, continues its lawless, ideological attack on energy producers in order to further its own control over the lives of every American,” Gosar said. “I applaud the Center for Regulatory Solutions for their work on this issue and for exposing the significant economic harm that will occur in Arizona as a result of EPA’s terrible new regulation.”