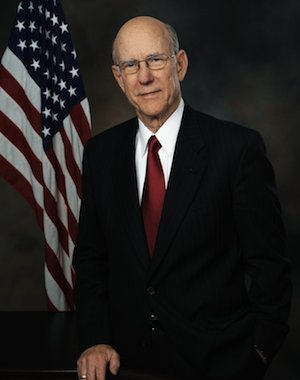 “I am encouraged that the CFTC has been convening meetings of the EEMAC under Commissioner [J. Christopher] Giancarlo’s leadership and issued a report on their recent findings,” Roberts, who serves as the chairman of the Senate Committee on Agriculture, Nutrition and Forestry, said. “The report explains that if the CFTC does not make substantial changes to their Proposed Position Limits Rule, it would undermine end-users’ ability to perform their economic functions of risk management. I want to reiterate that end-users did not cause the financial crisis and should not be regulated as if they did.”

Roberts previously heard testimony on the CFTC regulatory issues that are impacting end-users and market liquidity last May during an Agriculture Committee hearing.