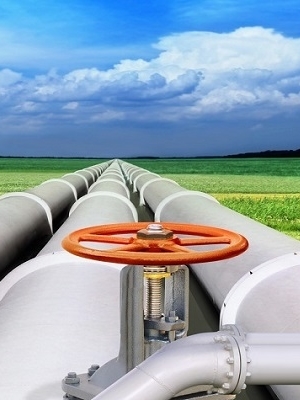 The May 19, 2015 Plains All American pipeline failure occurred at a section of pipeline that had external corrosion under the pipe insulation, a preliminary report from the Department of Transportation’s Pipeline and Hazardous Materials Safety Administration (PHMSA) states.

“As PHMSA works to complete our investigation of this incident, we are examining the technical cause of the failure, as well as any contributing factors which may have impacted the severity of this incident as well as the safety of people and the environment,” PHMSA Administrator Marie Therese Dominguez said.

The administration is still investigating the spill and expects to release the final report later in the year. It has required Plains All American to remove crude oil from one of its lines where similar corrosion was miscalculated by the company’s inspection tool, as well as to undertake restorative and rehabilitative initiatives.

“This pipeline failure had devastating impacts, spilling more than 120,000 gallons of crude oil along a pristine stretch of Gaviota Beach in California and into the Pacific Ocean,” U.S. Transportation Secretary Anthony Foxx said. “The spill has had profound effects on people and the environment — from an ecological perspective, to impacts on wildlife, recreation and the local economy. The preliminary report is an important step forward that will help us learn what went wrong, so that everyone involved can take action and ensure that it doesn’t happen again.”