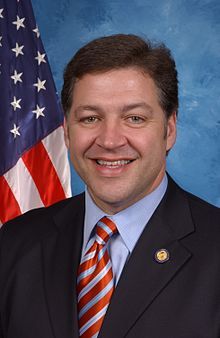 “The frontline in the war on coal is in southwestern Pennsylvania, and the Supreme Court’s decision to put a hold on the President’s attempts to further damage not only an industry but a way of life in our region is an important victory for those who support coal in this ongoing battle,” Shuster said.

The Supreme Court’s ruling blocks implementation of the EPA’s regulation, which sets air pollution standards for new and existing power plants and gives states targets for reducing their emissions, until litigation brought against the rule by a coalition of 26 states is settled.

“I’ve introduced legislation in the past to defend our coal miners and have worked to pass other measures that restrict the President’s ability to harm the coal industry,” Shuster said. “This court ruling should send a clear message that this dramatic attempt to alter our nation’s domestic energy sources fails the American people and should permanently be banned.”