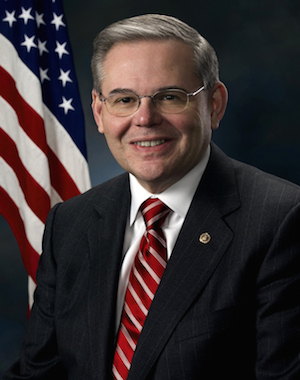 “This legislation is one step to help finance critical water infrastructure upgrades by facilitating private investment in projects that will create jobs, spur economic growth and most importantly protect the health and safety of our communities,” Booker said.

The bill, which the legislators plan to introduce in both houses of Congress, would update federal tax code to encourage private investment in water and wastewater projects by removing caps on government private activity bonds (PABs) for them. Pascrell and Menendez have introduced this legislation in the past four Congresses, and do so again with Booker as the Flint drinking water crisis highlights the consequences of inadequate infrastructure.