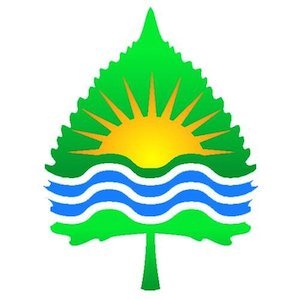 The Nebraska Department of Environmental Quality (NDEQ) recently announced 18 meetings across the state to gather public input as the department prepares a strategy for the state to comply with the federal Clean Power Plan.

“NDEQ needs to determine how the state will respond to the federal Clean Power Plan, which requires substantial reductions in carbon emissions from power plants,” NDEQ Director Jim Macy said. “The purpose of these meetings is to first explain what is being mandated federally, and then to seek the public’s input on the strategy Nebraska should pursue in reducing carbon emissions.”

The Clean Power Plan includes reduction targets for each state’s carbon emissions from power plants. Nebraska’s target is a 40 percent reduction from the 2012 levels, to be achieved by 2030. The state must submit an initial plan for how it will achieve that figure by Sept. 6, and in working toward completing that requirement the NDEQ has been in communication with Nebraska’s utilities and now, in the upcoming meetings, with the general public.

“We hope to accomplish two major goals in these initial meetings,” Macy said. “First is to meet individually with people who have concerns, ideas and questions, to explain where we are at in the process. Second, we want to gather the public’s comments during the second portion of each meeting, so that we can develop an effective common-sense strategy for Nebraska.”