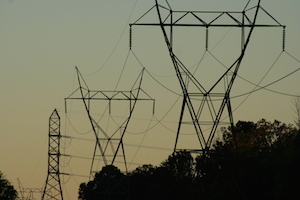 “Today’s decision to expedite the legal review of the Obama administration's electricity regulations indicates that the court agrees that it is important to review the rules quickly,” Harbert said. “As the chamber and its partners have argued all along, the rule is already hurting American businesses.”

The court’s decision, which also included denying a stay of the regulation, governs a lawsuit brought by the chamber and more than a dozen other organizations seeking to block the Clean Power Plan, which chamber sees as an attempt to takeover the electricity sector.

“We are among the nearly 150 parties that have united to ask the court to overturn EPA’s plan, including a majority of states and broad cross-section of business, consumer, and labor groups,” Harbert said. “We look forward to presenting our arguments to the court as part of an expedited review process, and we will continue our efforts to halt the EPA’s unprecedented effort to restructure the American economy.”