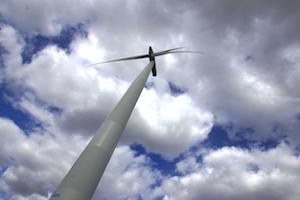 The group comments relate to concerns raised by the plan’s structure, which the EPA describes as an emissions trading system. The CEI instead purports that the plan represents a cap-and-trade scheme, creating potential issues that are not addressed in the FIP.

The first of the group’s three comments requests clarification from the EPA as to how its FIP qualifies as an emissions trading system and not a cap-and-trade scheme. The comments suggest that the EPA’s use of differing language for ultimately similar practices is less than forthright.

The second comment questions the legality of the EPA’s use of a cap-and-trade scheme. According to CEI, there is no Congressional mandate for this type of system, and President Obama’s popular mandate cannot be said to include it as he did not address climate change issues during his 2012 re-election campaign, leading to a potential 10th Amendment contradiction with the FIP.

Finally, the non-profits raise the issue of the administration costs associated with a cap-and-trade scheme, which the EPA has not addressed. If states implement their own plans modelled after the FIP, they stand to incur significant costs, as the Congressional Budget Office released an estimated cost of $7.8 billion for the program for 10 years.