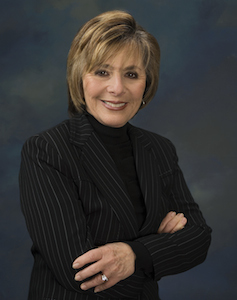 “I am shocked today that following the scandal in Flint, Michigan, where children have been poisoned by lead in the drinking water, a Republican majority on the EPW Committee voted to permanently exempt lead and other contaminants in fishing tackle from any regulation under the Toxic Substances Control Act,” Boxer said.

Additionally, the bill would allow for pesticide spraying over water bodies without a Clean Water Act permit from the Environmental Protection Agency, which is currently a requirement.

“Taken together, these provisions are much more than just a poke in the eye to people, but are defiant acts toward American families who expect their country to protect them from poisons like pesticides that can harm the nervous system, impact the development of children and even cause cancer, and lead that can cause irreversible brain damage,” Boxer said. “Unless the poison pills are dropped, I will do everything in my power to prevent this legislation from reaching the Senate floor. And if it does reach the Senate floor, I will do everything I can to stop it from becoming law.”