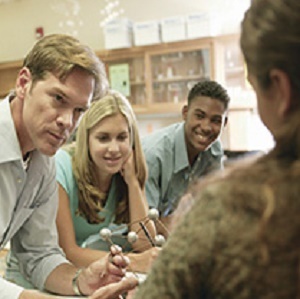 Students from Ohio’s Collins Career Technical Center will join the 40,000 students from 1,350 middle school competing across the nation in the State DiscoverE’s Future City Competition, starting with the Ohio regional portion of the competition on Jan. 16.

The Future City Competition, which began in 1993 and is now the largest engineering education program in the country, challenges students to create solutions for cities of the future, competing in categories ranging from infrastructure and transportation to people’s choice and rookie of the year.

The sixth, seventh and eighth graders from Collins Career Technical Center have created a concept model and drafted an essay based on the topic “Waste Not, Want Not.” The students designed a waste management system for their city, taking into account factors such as waste reduction; reuse of materials; collecting, separating, processing and recycling waste; health and safety considerations; energy efficiency; the environmental impact of their system and its costs.