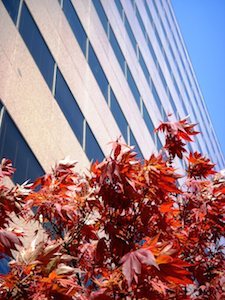 Urban trees are critical for both environmental and public health, reducing air pollution levels by serving as a filter and lowering temperatures due to their shade coverage. Trees are also valuable resources for their ability to conserve energy, lessen the amounts of storm-water runoff, increase biodiversity and serve as wildlife habitats. Trees also raise the property value of land on which they are planted.

The Ohio EPA grant that will partially fund the project is one of seven recently awarded across the state, totaling $261,183. The Ohio EPA is currently accepting letters of intent for the next round of grants, which is open to environmental groups. schools, professional organizations and branches of local and state governments, among others.