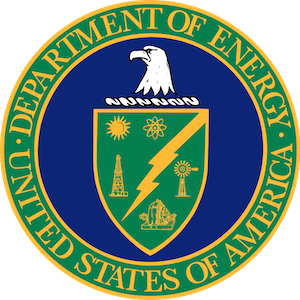 The Department of Energy (DOE), Environmental Protection Agency (EPA) and Department of Agriculture (USDA) recently released a joint report that details the progress made toward reducing methane emission with biogas systems.

Methane is a greenhouse gas that is over 25 times as potent as carbon dioxide, but it is also a potential energy source. Biogas systems allow methane producers to harness the gas’ power potential, recovering resources and benefitting the environment. According to the 2014 report, there were 2,000 biogas producers across the country, but the potential for 11,000 more systems, which could power 3 million homes and reduce emissions by the equivalent of the annual use of 11 million cars.

According to the latest report, the DOE, EPA and USDA have taken steps to make their biogas programs more appealing, such as easing the funding application process, including biogas in the Renewable Fuel Standard and keeping their technologies, informational tools and databases up to date. The agencies continue to work to make biogas system development easier through their Biogas Working Group.