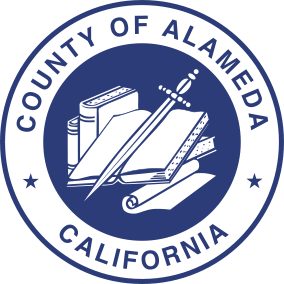 California’s Alameda County is in the planning process to update its Local Hazard Mitigation Plan (LHMP) to include measures against the effects of climate change and the county’s participation in the National Flood Insurance Program’s Community Rating System (CRS).

The county created its LHMP in 2005 and updated it in 2010. The Federal Disaster Mitigation Act of 2000 requires the county to update that plan again to receive full federal disaster assistance. The updated plan will be finalized in 2016.

One change in the 2016 LHMP will be an increased focus on climate change. The plan will account for the effects of climate change as a hazard and the ways in which climate change can impact other hazards. The plan will also address the National Flood Insurance Program’s Floodplain Management Planning activities, which allows Alameda County to be a part of the program’s CRS.

The county will be accepting public comments on the draft plan when it is released, which is expected to be in late November. One presentation on the 2016 LHMP was held on Monday in Castro Valley, California, and another is set for Thursday in Dublin, California.