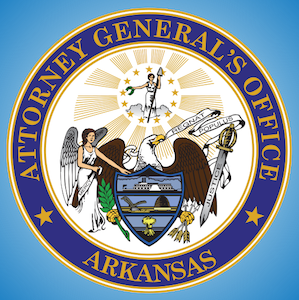 “The current standard of 75 parts per billion was set in 2008 and continues to be protective of human health and the environment,” Rutledge said. “Lowering the standard would have a detrimental effect on future economic growth in states like Arkansas and others across the country.”

The EPA’s recently finalized rule changes the standard to 70 parts per billion, a move Rutledge and other attorneys general contested in March when the agency was accepting public comments.

In a letter to the agency criticizing the proposed change, Rutledge said that the Clean Air Act requires the EPA to review the standards every five years, not update them. Arkansas joins the New Mexico Environmental Department as well as Arizona, North Dakota and Oklahoma in bringing this suit.

“I am proud to join with other attorneys general to protect our states from the financial strain of this new rule,” said Rutledge. “So long as the standard is protective of human health and the environment, it can remain unchanged.”