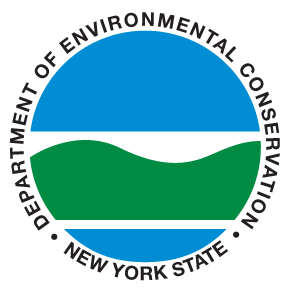 The New York Department of Environmental Conservation (DEC) revealed in a letter sent to Village of Marcellus Mayor John Curtin that it will not be creating a trading program for total maximum daily loads (TMDL) for phosophorus, arguing that the data and monitoring needed for one does not exist.

The letter, sent on October 9 and recently made public by Curtain, was written by DEC Regional Water Engineer Timothy DiGiulio in response to a previous correspondence from Curtain requesting more information on the state’s cooperation with municipalities on the TMDL implementation.

According to Curtin, Marcellus is a city of 3,000 sewer users and the required updates to its Water Pollution Control Plant (WPCP) would cost $5.5 million, prompting the Mayor and other officials to seek alternatives with the DEC.

“Although EPA mentions that states can examine a trading program for phosphorus, most states do not have programs established to facilitate trading between point and non-point sources,” said DiGiulio. “The additional sampling, analysis, modeling, compliance, inspection and enforcement provisions of a credible trading program to provide sufficient and accurate assurances that allocations are being met would be very time consuming for both the Village and DEC.”