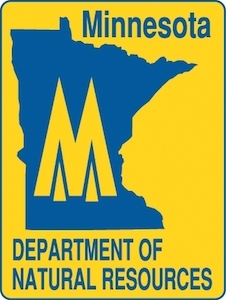 The Minnesota Department of Natural Resources (DNR) announced on Monday that an infestation of zebra mussels was found in Lake Ida, in the northwestern part of the state, and Lake Sylvia, in Stearns County.

The agency added that DNR staff may have prevented a wider infestation in the area.

“Although low in numbers, zebra mussels are present and distributed around Lake Ida, not localized in one area,” Mark Ranweiler, DNR assistant invasive species specialist, said. “Because zebra mussel discoveries were made in various locations in the lake, treatment does not appear to be an option.”

The DNR discovered the invasive species in Lake Ida after staff members from the fisheries department saw 10 to 15 dead mussels on a trailer belonging to a business that takes equipment into and out of lakes.

“We searched the area around the north Detroit Lakes public access and did not find any zebra mussels,” Ranweiler said. “Because the trailer had been on Lake Ida, we immediately conducted a search on that lake.”

The trailer had not been in any water for several weeks, with its last engagement at Lake Ida. It was properly decontaminated after a warning from the DNR.

The department also announced an infestation in a Lake Sylvia in Stearns County.