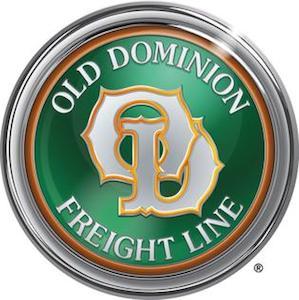 The SmartWay Excellence Awards further celebrate companies that are environmentally responsible, reducing their carbon footprint and working towards healthier air even as they save money on fuel costs. Old Dominion’s LTLs exemplify this by collecting cargo from various shippers going to various locations and moving them on one vehicle.

The EPA also announced 39 other winners of the SmartWay Excellence Award from around the country on Monday.

"EPA recognizes its top SmartWay carrier partners as they lead the way for their peers in this crucial sector of our economy,”  EPA Transportation & Air Quality Office Director Christopher Grundler said. “We all depend on an efficient and sustainable freight sector, and these award-winning SmartWay carriers have demonstrated that they can get the job done while saving fuel and reducing greenhouse gases and other harmful pollutants.”

Since its inception, the SmartWay Transport Partnership program has prevented 60 million metric tons of carbon pollution, saved 140 million barrels of oil and reduced fuel costs for partners by a combined $20 billion.