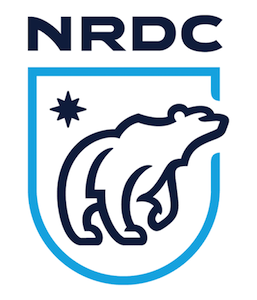 The National Resources Defense Council applauded California Gov. Jerry Brown for signing legislation over the weekend that restricts the use of antibiotics in meat production, making the state the nation’s strictest on the matter.

Antibiotic resistance is one of the country’s top health threats, as identified by the Centers for Disease Control, and limiting their use in agriculture will help preserve their ability to help humans.

“SB 27 instantly puts California at the forefront of U.S. efforts to end livestock misuse of antibiotics,” NRDC Health Program Senior Attorney Avinash Kar said. “It is a game changer: by reining in the misuse of these miracle drugs, it helps ensure that life-saving antibiotics will be effective when we need them most.”

Currently, the U.S. Food and Drug Administration (FDA) only targets the overuse of antibiotics in animals to promote growth promotion.

“It is tremendous that California will lead the way on this critical issue for Californians, Americans, and indeed the world, as the FDA fiddles while Rome burns,” Bill Allayed, California director of Governmental Affairs for the non-profit Environmental Working Group, said. “Once again, this governor looks to the future and takes action. And, a big tip of the hat to Sen. Hill who grasped the seriousness of the issue, worked on it for two years, and took it across the finish line.”