US Chamber critical of EPA's proposed ozone standards for Denver 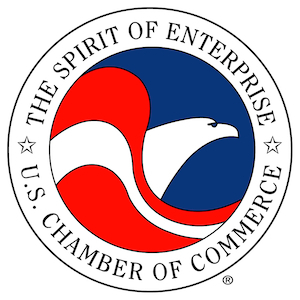 The U.S. Chamber of Commerce issued a release Tuesday detailing the potential effects of the Environmental Protection Agency’s proposed ozone regulations on the Denver region.

"The administration's proposed new standards are so stringent that even the Grand Canyon, Yosemite and Rocky Mountain National parks won't be in compliance," Dan Byers, senior director of Policy at the Energy Institute, said. "While air regulators in Denver have done an excellent job controlling emissions during a time of growth, Denver's ozone levels still exceed the current standard. A tightened standard will trigger harsh restrictions on economic development and potentially the withholding of transportation funds."

In Denver, the rules could impact the Interstate 70 East Reconstruction and Expansion project, as the federal government could withhold transportation funding and permitting for non-compliant areas. The Chamber of Commerce is basing its assessment on the Energy Institute’s “Grinding to a Halt” reports.

"What is particularly frustrating for cities like Denver is that much of the emissions are not produced locally," Byers said. "Background ozone levels in Denver and throughout the west are very high, and reflect natural levels as well as transported emissions from California and across the Pacific. Localities should not be punished for this reality."