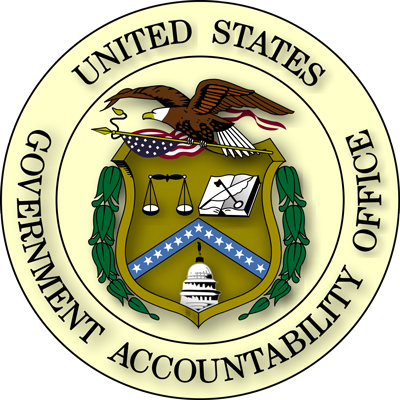 The report, titled “Hazardous Waste Cleanup: Numbers of Contaminated Federal Sites, Estimated Costs and EPA's Oversight Role,” delves into the amount of sites on Department of Agriculture (USDA), Department of the Interior (DOI), Department of Defense (DOD) and Department of Energy land and how the Environmental Protection Agency (EPA) is charged with their management.

The costs of these contaminated sites were also addressed, with the report showing department financial statements for environmental liabilities in the hundreds of millions and even billions of dollars -- the Department of Energy reported $300 billion in liability for environmental cleanup in 2014.

The GOA covered the EPA’s enforcement role, where its authority to enforce timely preliminary assessment of these sites, which it has set at 18 months, is not always given under the Comprehensive Environmental Response, Compensation and Liability Act (CERCLA). For instance, the agency cannot enforce timelines at DOD sites.