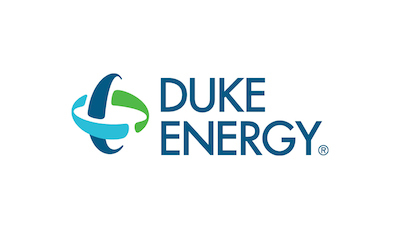 Duke Energy Corporation will spend $4.4 million on mitigation projects and pay a  $975,000 civil penalty for violations at five North Carolina power plants as part of a recent settlement with the Environmental Protection Agency (EPA) and Department of Justice (DOJ).

“The settlement announced today marks another milestone in our ongoing efforts to enforce the Clean Air Act and reduce air pollution from coal-fired power plants,” Justice Department Environment and Natural Resources Division Assistant Attorney General John C. Cruden, said. “This settlement is a just and fair resolution to this long-running enforcement action in which we alleged that Duke modified these plants in ways that significantly increased their annual emissions. It is good news for the environment and public health in North Carolina.”

The violations involved Duke's Allen, Buck, Cliffside, Dan River and Riverbend plants, where the company allegedly modified 13 electricity-generating units without the proper permits and without installing pollution control measures. Eleven of the units have been shut down and the other two must meet emissions limits as Duke arranges to retire them as well.

"This settlement brings five more power plants into compliance under EPA’s national initiative to cut pollution from the country’s largest sources,” EPA Office of Enforcement and Compliance Assurance Assistant Administrator Cynthia Giles said. “After many years, we’ve secured a strong resolution, one that will help reduce asthma attacks and other serious illnesses for the people of North Carolina."