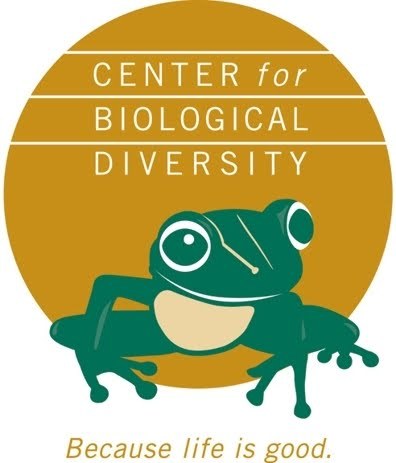 The Center for Biological Diversity (CBD) said last week that the California Environmental Protection Agency has decided to list herbicide glyphosate, or Roundup, as a cancer-causing chemical, based on research from the World Health Organization.

“California’s taking an important step toward protecting people and wildlife from this toxic pesticide,” CBD Staff Scientist Dr. Nathan Donley said. “More than 250 million pounds of glyphosate are used each year in the United States, and the science is clear that it’s a threat to public health and countless wildlife species. It’s long past time to start reining in the out-of-control use of glyphosate in the United States.”

As use of glyphosate has increased – more than 20 times since 1990 – it has been linked to cancer and recently to liver and kidney damage, according to the CBD’s release. The center also  criticized the herbicide’s heavy use due to its detrimental effects on monarch butterfly populations.

“The spike in usage of glyphosate is really concerning because more use equals more exposure,” Donley said. “It’s nearly impossible for people to limit exposure to this toxin because it is just so widespread. That’s why we need much tighter controls on its use."