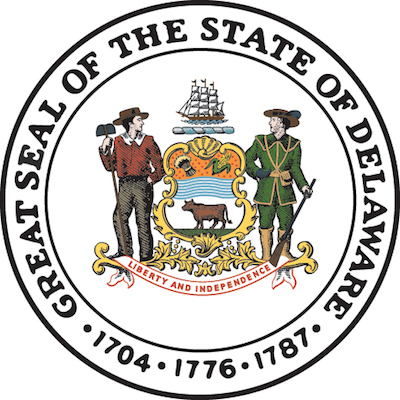 EPA completes evaluation of Delaware's animal agriculture regulations.
The Environmental Protection Agency (EPA) has released the findings of its evaluation of Delaware’s animal agriculture regulations and programs, including that the state’s regulatory coverage is broad but does not enforce compliance with nutrient management plans.

The Delaware assessment results were released with those of Maryland and West Virginia, and the EPA concluded similar evaluations on New York, Pennsylvania an Virginia earlier in the year. These efforts check in on the states to ensure they are complying with their commitments under the Watershed Implementation Plan for the Chesapeake Bay Total Maximum Daily Load (TMDL), which seeks to reduce the amounts of nitrogen, phosphorus and sediment pollution entering the bay.

According to the EPA, Delaware regulates more than 1,000 crop and livestock farms throughout the state, requiring each of them to run nutrient management plans. The state does not require Delaware Department of Agriculture (DDA) approval on the plans though, and it does not enforce compliance with them. The state has only issued one Concentrated Animal Feeding Operations (CAFO) permit, but has committed to issuing 150 more before the year’s end. It has also committed to improving regulatory compliance for nutrient management.