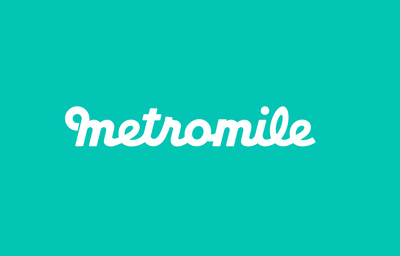 According to Metromile’s release, 60 percent of the state’s drivers cover fewer than 20 miles a day, qualifying them as low-mileage drivers who drive less than 10,000 miles in a year. For these drivers, Metromile’s new insurance model will be affordable and cost effective.

"Pennsylvania is a great fit for a per-mile auto insurance option," Metromile CEO Dan Preston said. "Drivers in the big cities of Philadelphia and Pittsburgh have access to a wide variety of public transportation in addition to bike-friendly commute options. Ultimately, those Pennsylvanians who own cars they rarely drive are overpaying for auto insurance."

Pennsylvania joins California, Illinois, Washington, Oregon and Virginia as the sixth state to offer Metromile’s pay-per-mile insurance scheme. The company compiles information on driver mileage with its Metromile Pulse gadget, which connects to the car’s onboard diagnostic port and transmits information to the Metromile driving app so that users can gauge their use in real time. It also provides personalized driving trends and diagnostics.