Bangor, Maine, to ramp up efforts against storm and wastewater discharge 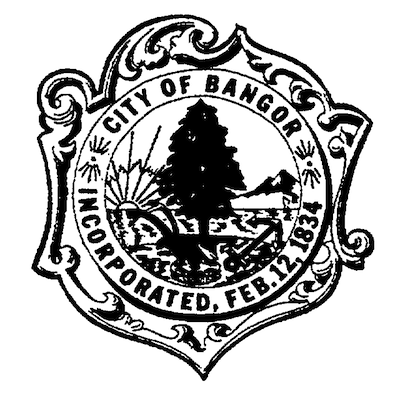 Bangor, Maine, to ramp up efforts against storm and wastewater discharge.

The Environmental Protection Agency (EPA) announced on Wednesday that the City of Bangor, Maine, has agreed to a consent decree that will see it responsible for increased action to prevent waste and stormwater from discharging into the Penobscot River and Kenduskeag Stream.

“This settlement ensures that the parties will all continue to work cooperatively toward controlling the city’s wastewater and stormwater discharges to Maine waterways,” EPA New England Regional Administrator Curt Spalding said. “The city has made considerable strides with respect to controlling its pollution discharges in the past, and we anticipate it will persist in its efforts in the future so as to improve the quality of life for Maine citizens.”

The settlement comes after a previous consent decree, which the City of Bangor has followed but which has not has not brought the city into compliance with the Clean Water Act or its federal discharge permit due to sewer overflows. These discharges often carry oxygen depleting organic material, human waste by-product and pharmaceuticals.

According to the new consent decree, the city will take several steps to alleviate this problem, including evaluating its sewer systems, constructing capital improvement projects and instituting remedial measures within its sewer system.