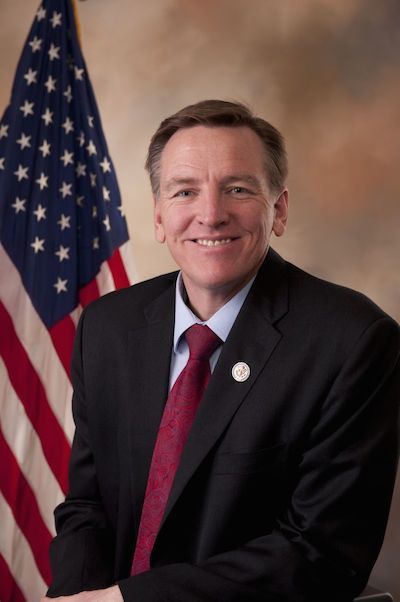 “The staggering incompetence and complete lack of accountability from the EPA following the breach at the Gold King Mine is incomprehensible,” Gosar said. “It is disgraceful that local elected officials and residents who were put at risk had to find out about this disaster through news reports.

Gosar’s statement calls attention to the discrepancy between the EPA’s reaction to this spill and similar incidents triggered by private-sector companies, saying that the agency and the Obama administration have remained silent on the Gold King Mine spill.

“We won’t know the full damage that has been done to Western communities from this incident for several years,” Gosar said. “Having said that, I support the Navajo Nation’s planned legal action and the legal action of any other citizens who were victims of this gross negligence by the EPA. This gutless and incompetent agency must be held accountable for releasing 3 million gallons of toxic waste into our rivers.”